Affiliate Marketing Inspires Anger and Hatred In Some 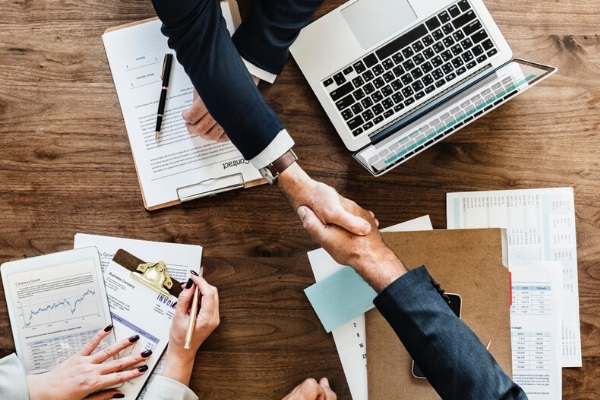 I try to limit my rants on this site but having worked in the world of affiliate marketing for many years a few incidents recently reminded me just how tough things have become for the “little guy” trying to make money online as an affiliate and how they look set to get only tougher in the years ahead.

Once upon a time it was fairly simple to promote affiliate links in all manner of places without a problem and the more work you put in the more money you could make. Gradually however, those who I like to refer to as the “affiliate Nazis” have gradually managed to force their (in my opinion) totally misguided “anti” stance into virtually all corners of the web. They have gone about this with the zeal of others of a similar ilk – the anti smoking extremists come to mind but there are plenty of “anti” driven zealots out there attacking others for all manner of things that they don’t happen to agree with and many who just seem to select a cause and jump on the bandwagon.

Nowadays, typing an affiliate link anywhere other than on your own web properties brings with it an almost inevitable pause for thought because somewhere out there the affiliate haters are just waiting to pounce. What I find quite amazing is how the general antagonism towards affiliates and affiliate marketing has been adopted by so many prominent websites and online services. It is almost as if they endorse and promote the image of an affiliate as some kind of dubious and underhanded criminal, the lowest of the low, without really thinking about why but simply to please and appease the relatively small minority who wage their campaigns of righteous indignation and disapproval against people who are engaged in a perfectly legitimate and commonplace online activity in an attempt to earn a living or some much needed extra money.

I  recently (although not for the first time) became a target for the kind of unprovoked online abuse reserved for affiliates in a forum. I don’t make a habit of joining too many forums and only visit a couple on a regular basis. In one of these where I have been a contributing member for about a year or so, a thread I had started was rudely hijacked by some clown who took exception to my signature file which included an affiliate link to a company I use myself and one which I cannot praise highly enough. This particular forum had no rules against affiliate links in signature files (I have since been exonerated completely by the forum owners of any wrongdoing in their eyes). However, this did not prevent the self appointed forum Nazi policeman from posting offensive remarks about me, my general character, morals and ethics all expressed in language befitting a docker or fish wife. Forget the fact that he knows absolutely nothing about me, my life or anything else. In his twisted and hate filled little mind and from the safety of the “keyboard warrior” mentality he took it upon himself to act as judge, jury and executioner – a crusader against the cancer of affiliates! What a hero.  This individual was not, I should add,  a moderator or someone who held any kind of official position on the site in question but another regular member who could not apparently understand the heavy irony in his personal attack, bad manners and gutter language as he lectured me about the concept of being a “guest” on the forum and behaving accordingly – this was all on a thread that I had started and a discussion on a completely unrelated issue. His own lack of manners and civility didn’t apparently strike him as the least bit hypocritical but then all extremists are the same when you get right down to it and they crawl out from under countless stones on the internet to spew their venom.

As a result of this, the forum owners have decided to clarify their rules and have amended them to ask people not to use affiliate links anywhere on the forum. I do not have a problem with this and was happy to comply but it is unfortunate that such things have to happen this way. I’m sure the coward behind the username would not behave like this if they were sitting in the same room as me or anyone else they feel they have a right to abuse in such a manner for fear of a well deserved punch in the mouth!

Elsewhere the attack on affiliates continues apace. We are constantly told that Google does not like affiliate sites any longer and haven’t for some time. Too many ads on your site will result in penalization blah blah blah. True? I’ve no idea but I know it comes as a result of all the “thin” affiliate sites that were created in droves at one time, sites that offered no content or useful information. Forums, article directories, social media sites, all have caved to those who cry “spammer” (one of the most overused and misused words ever) at the slightest hint of anyone trying to promote anything at all. twitter is a case in point. I have used the micro blogging service from its very early days and my primary account had been steadily built over the years to around 12,000 followers. What now seems to be the almost inevitable suspension came as quite a blow and once an account is suspended by the Twitter bots it seems that the chances of reinstatement have become slimmer and slimmer. On this occasion (as is apparently commonplace) I did not receive any email notifying me of the suspension or the reason behind it. With Twitter you are left to guess. I filed the appeal through the proper channels and after a lengthy wait was told that “prohibited third party services” which had been given access to my account were the reason. I looked at all the programs to which I had allowed access but there were only a handful and none were doing anything onerous as far as I could see but to be on the safe side I revoked all permissions and advised Twitter of the actions I had taken. Twitter then informed me that my account was reinstated – but it wasn’t. I waited 48 hours but the suspension was still not lifted and when I reopened the ticket, in a complete 180 reversal I was told the account would not be reactivated, ever. No reason was given, either for the turnaround or the closure of the account.

I am far from alone in this and it’s frustrating, but as with any free third party service there is little you can do other than say “it’s your world boss” and move on. The new account I opened lasted around three months, during which time I was extremely cautious in light of my suspension experience. Out of the blue this account is suspended too, again with no explanation. The appeal takes several weeks and this time I am genuinely surprised by the reason I am finally given. Apparently, if the majority of your tweets include URL’s it is only a matter of time before you will be flagged and booted. I think this a rather overzealous “rule” but what can you do? I spend most of my time on Twitter answering other user’s questions and requests for help on WordPress related matters for the most part and yes, I post affiliate links to products and services in some of those tweets. Seems this is no longer acceptable on Twitter. Because I do not waste my time and that of others on Twitter posting inane one liners about my day, my personal problems, what color underwear I’m wearing or which latest vacuous celebrity is sleeping with whom, I’m not using the service in the spirit for which it is apparently intended. It matters not that my inbox is full of thanks from others for my help or answers and appreciation of a recommendation that solved their problems. The fact that most of my tweets are not “personal” and contain links identifies me as a spammer! I’m still undecided about opening another Twitter account and I think that’s a shame.

I wrote this because I am sick and tired of people who constantly crusade against something with no real knowledge of the subject, just a spiteful and hateful attitude based on nothing concrete. The fact is that virtually all affiliate programs, and there are hundreds of thousands of them, do not penalize the customer in any way if they arrive via an affiliate link as opposed to landing there directly. The end user or customer pays the same regardless. So why do some people reserve such venom for the affiliate, who after all is doing something perfectly legal and above board (excepting those who blatantly spam via email or deliberately ignore rules) and is legitimately trying to earn some money. For me, my affiliate marketing helps to feed my family, pay my bills and sometimes brings in enough here and there for some little luxury or another. Generally though it’s just a much needed and far from excessive income.  Apparently, to some people, I should not  have the right, the desire or the opportunity to provide for my wife and son, put gas in my truck, keep the lights on and a roof over our heads through such methods!

I guess when you look at it that way it’s pretty disgraceful what I do huh? 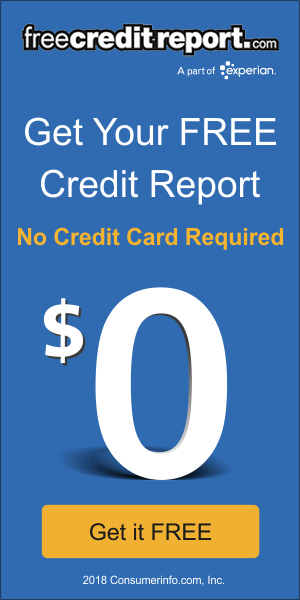 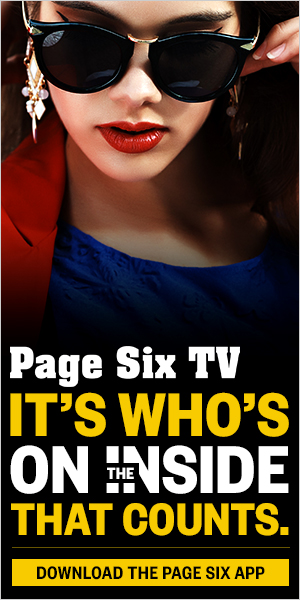